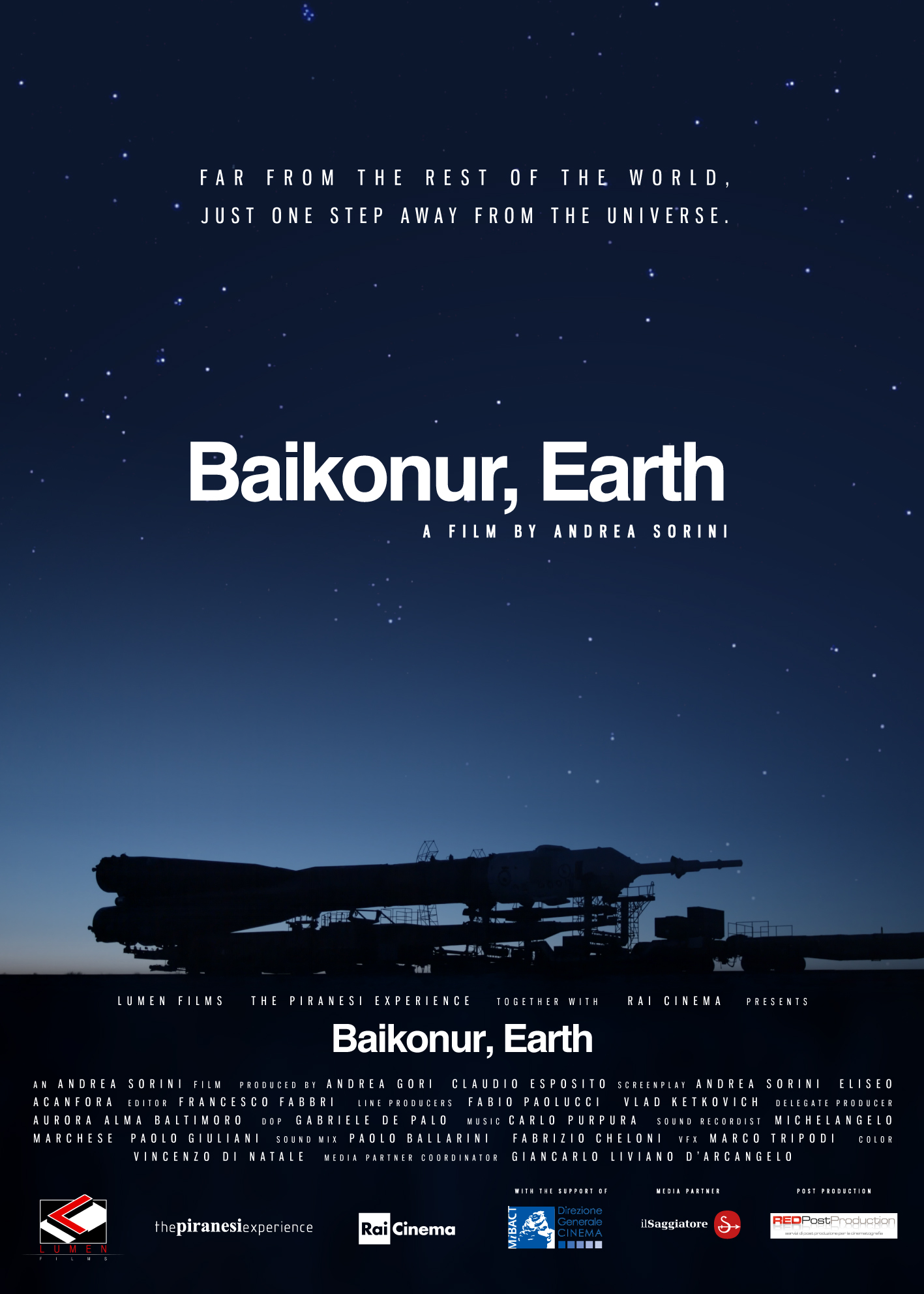 For centuries and centuries only few brave caravan routers and merchants dared to cross by camel that ocean of dry land and dry grass that the Kazakh desert is: there was no place to rise a city, there was nothing worth fighting for.

It has always been like this; since the dawn of times, until in 1953 a nameless portion of desert, on the shores of Syd Darya river was invaded by an “alien” specie of which all the locals only heard about, since it appeared they were their governors, but that only few of them managed to see in person: the Russians.

The Russians noticed in that slice of dry land something very special that none of the locals noted: it was far from everything but in turn only two steps away from the universe.

Far from their families and their land the soviet scientists began to the most utopic and ambitious project in the history of humankind: explore the depths of space.

Did you find apk for android? You can find new Free Android Games and apps.