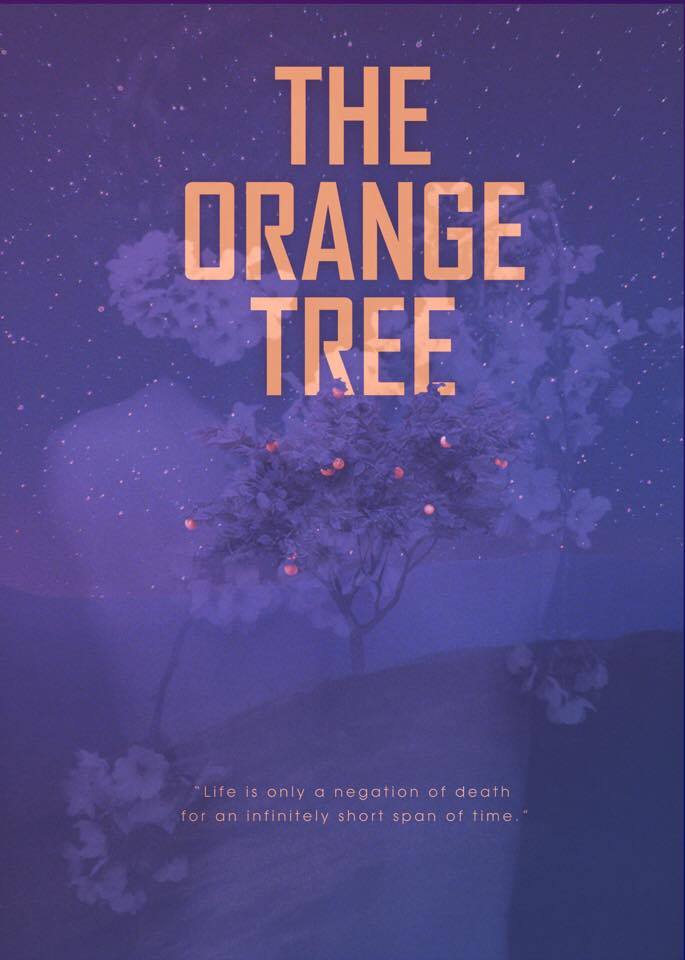 Europe, 1920. Victor is a law student, who one day meets the beautiful Elena and is attracted to her. He starts going to the social gatherings organized in Elena’s house in order to see her. During one of the meetings Victor reads a poem of his, published in a magazine, and wins the interest of Elena. Their relationship deepens the next few days, but suddenly Victor has to go to his hometown for a few weeks.

When he returns Victor finds out that the gatherings are prohibited and the dean of his university has forbidden any student to go near Elena’s house. When Victor tries to find out why, a professor from the university tells him about another student – Philip – who has disappeared a couple of days ago and has left a letter behind, claiming that he has turned into a myrtle tree. Victor decides to leave the town again in order to forget about Elena, but then he receives a letter from her and immediately goes to her house.

Thus Victor and Elena start seeing each other every day, their relationship deepens and becomes more intimate. One night Elena tells him the legend of the sorceress Alcina, who fell in love with prince Astolf and lured him in her kingdom, transforming him into a myrtle tree. That night Victor dreams that he turns into an orange tree and wakes up to find Elena “listening” to his dreams. In the following days of passion, he feels himself slowly changing under the spell of Elena. He even starts believing in turning himself into a tree.

Then one day Elena tells him that she needs to go far away and they won’t be able to meet again until his transformation is complete. She has just written a letter but she refuses to show it. Victor gets angry and jealous, blaming Elena that she has found another one, but when Elena starts crying he regrets his words and tries to comfort her.

The next day Elena is gone. Victor goes mad trying to find her. His erratic and aggressive behavior gets him sent to an asylum, where he tries to convince the doctor he is sane and has to go to Elena. He finally manages to escape and finish his transformation into an orange tree in front of Elena’s gravestone.